The final, ACHA national ranking is in and three DVCHC teams are top of the list.

West Chester, Cal U and Delaware placed 1st, 2nd and 3rd (respectively) in the East and will represent their universities at the ACHA National Championship, March 7-10.

This is the 2nd year in a row that the DVCHC has had 3 teams included at the event and the 1st time the championship will be held within league  boarders (Ashburn, VA is located just outside Washington, DC).

West Chester, who moved from 2nd into 1st place in the final tally, enters the ACHA tournament as the #2 pick overall.  This will be the second time in team history they've been invited to the big show and the first time they've been declared the top team in the East. 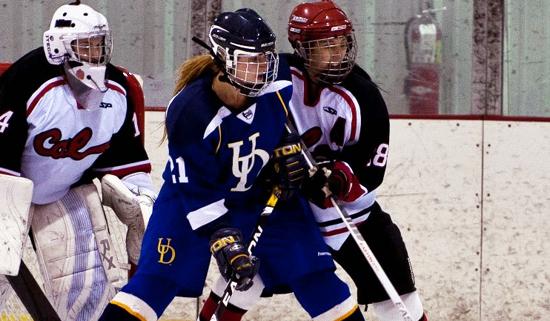 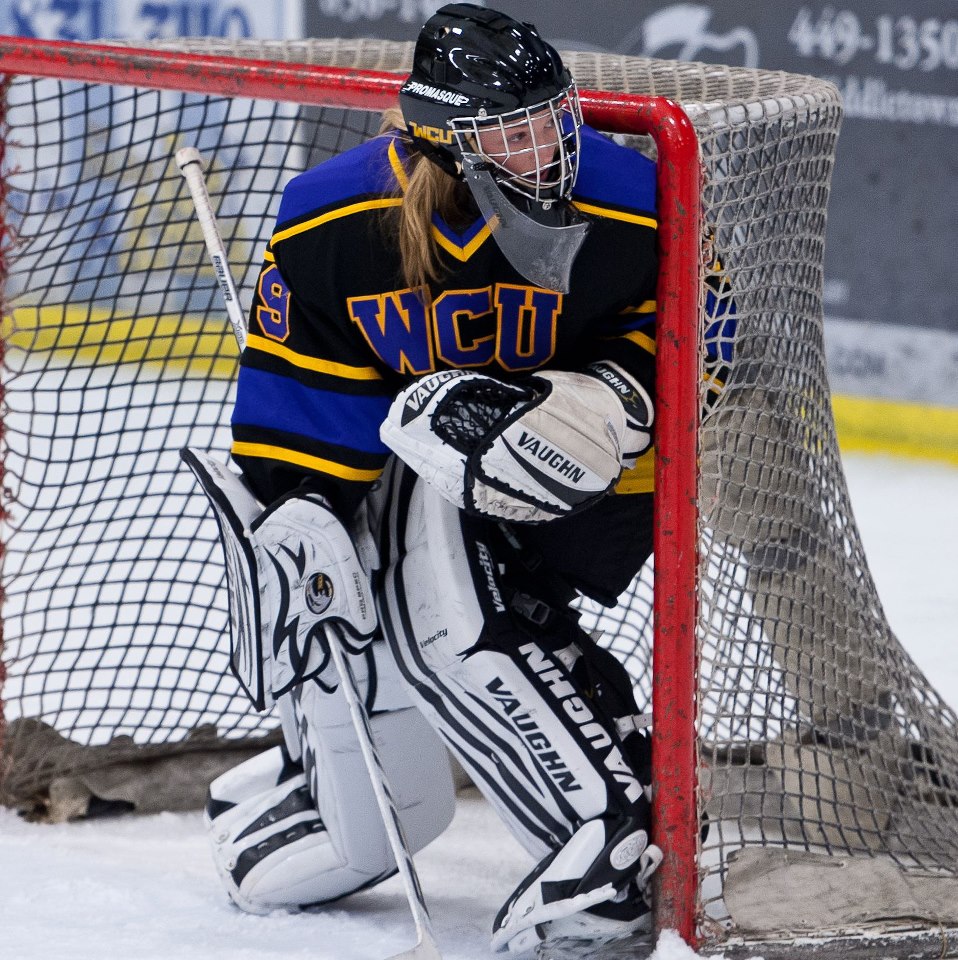 The women of Cal U were recognized as the best team in the East in 3 of 4 rankings.  The Vulcans visit ACHA Nationals for the second year in a row, seeded 4th nationwide.

The University of Delaware (5th overall and 3rd in the East) jumped a spot over Penn State after two successful weekends that included an OT win over Cal.  The Blue Hens have been to the tournament more than any other team in the DVCHC.

This weekend's DVCHC Championship will pit all three national contenders against one another, an exciting prelude to the ACHA stage ahead.

Congratulations to all of our squads and best of luck!