Rowan University's tradition of ice hockey dates back to 1976.  Tomorrow, that proud history will add a new branch - women's hockey.

This week, loved-ones & fans from across the country joined them in support, pouring online to put the new team ahead in our War Between the Skates 'fan call.'

Now, the moment every one of them has been waiting for is just 24 hours away.

History will be made Saturday as the 1st women of Profs hockey take an inaugural flight, hosting their first college hockey game against the visiting Columbia University.

It's a moment Coach Pops Ryan, captain Laura Gedrimas, founder Alesha DeBose and an entire roster of students have earned.  A moment our DVCHC hockey family will be watching, with a smile.

Don't miss your chance to catch it!  If you can't make the game on Saturday night, listen LIVE on the radio as Tom Willms broadcasts the play-by-play on IYMSportsRadio.com!

While working at a Rowan Men’s Hockey game, Alesha DeBose overheard a conversation in which the D3 Coach was inquiring as to possible interest in forming a Women's team.  The concept appealed to Alesha, who immediately volunteered to found the club.

"It just seemed like such a great idea, to see women out there playing. I just knew that there would be a lot of excitement and support."

Already a staff member for Club Sports, she ran with the idea and got immediate encouragement from Director, Gary Baker. Together, they started to spread the word.

Apparently, the word got out quickly.  Laura Gedrimas, one of a small handful of students with actual game experience, came forward to enlist.  Later that same afternoon, Rachel Ferrante, came to visit the Hockey Office.  Rachel said that did not have any hockey experience whatsoever, but heard about the women’s team and wanted to join.

In speaking with the club's coach, Pops Ryan, he told me that the team was born that very afternoon.

“When Laura came forward she, in the process of committing to our team, sacrificed her spot on the roster of another women’s program.  That was pretty courageous.  When Rachel came upstairs, with zero experience but with her heart full of desire, the whole idea of doing Rowan Women’s Hockey was a done deal.  From that point forward there would be no turning back.  They had too much invested already.”

Others have come forward since.  Many, like Sammi Mazzi and Melissa Thompson, have never played a game in their lives.  Others, like Niki Holzapfel who played as a youngster, will now be able to experience their passion for the game of hockey once again.

In total there will be about 16 Rowan women enjoying the thrill of playing college hockey this year.  All of them will have a once in a lifetime experience and all will view their team founders, Alesha DeBose and Gary Baker, with a good degree of gratefulness…probably for a long, long time. 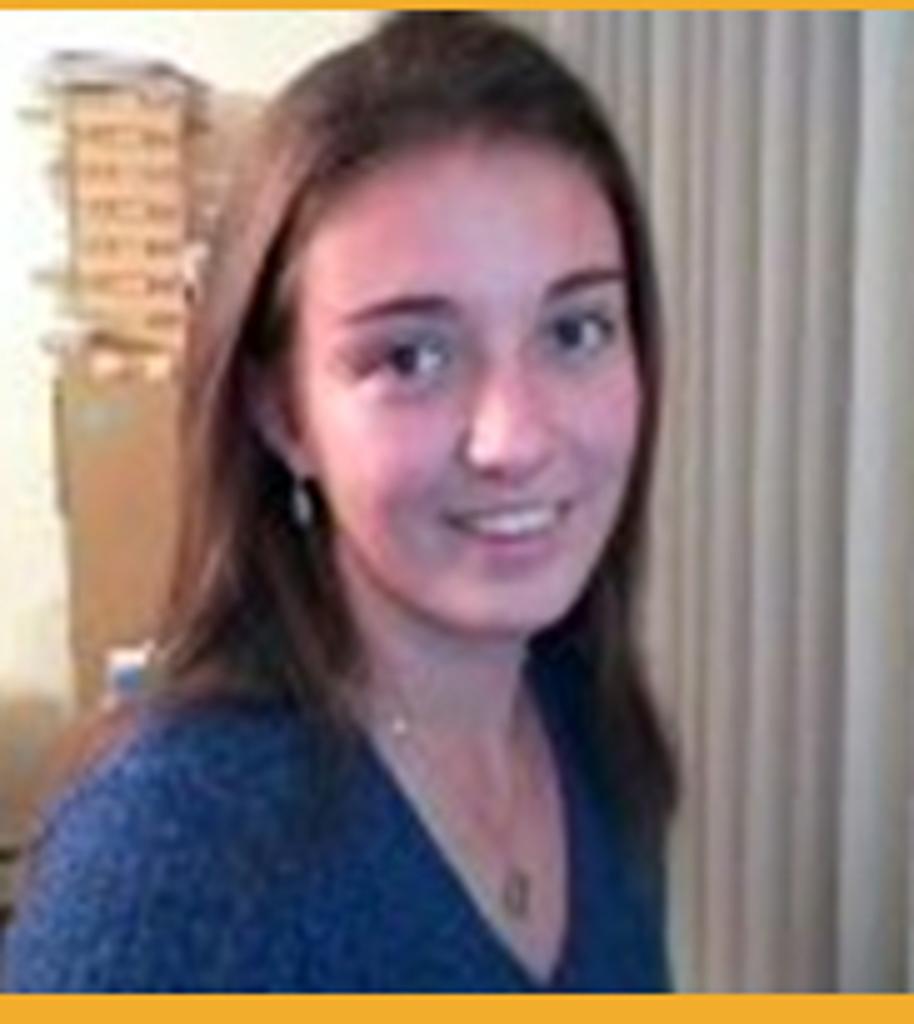 "I went to one hockey game & was immediately hooked. Now I have the opportunity to play ...& with zero experience!  Unbelievable."
SAM MAZZI 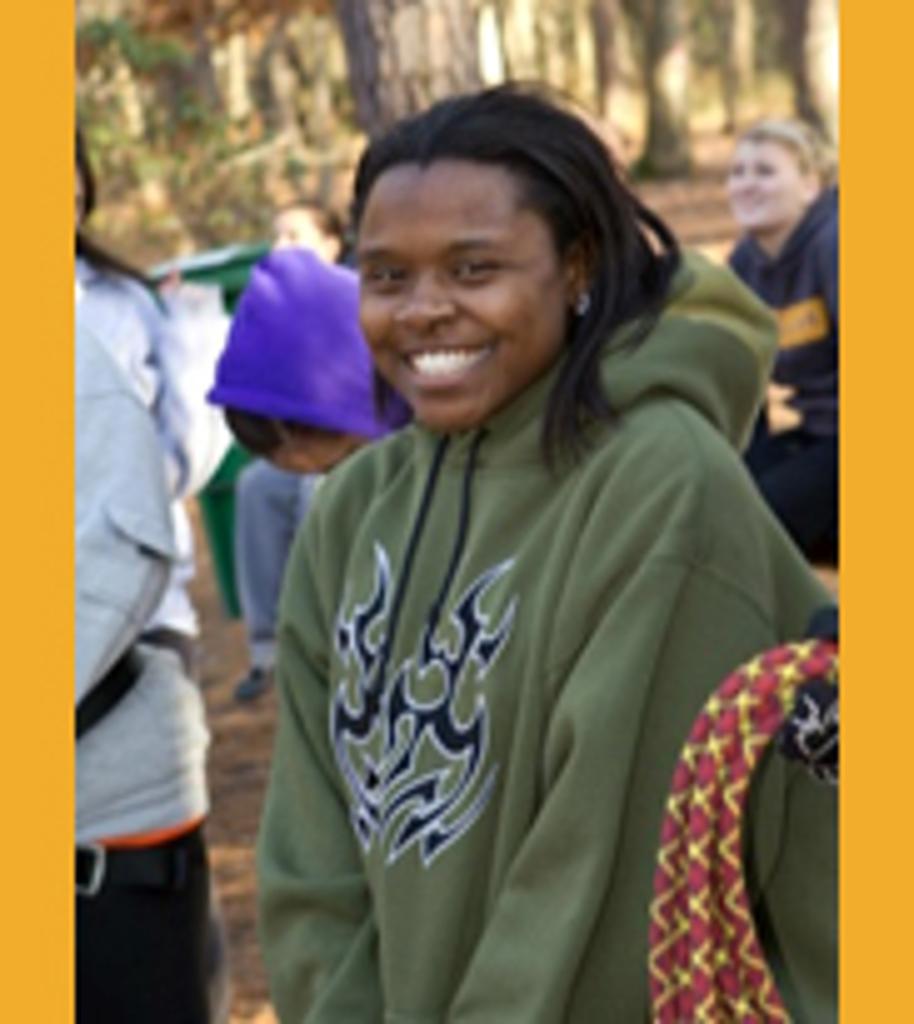 "It is an honor to be a part of the group that started women's hockey at Rowan.  I look forward to their accomplishments, both on & off the ice."
ALESHA DeBOSE - Founder 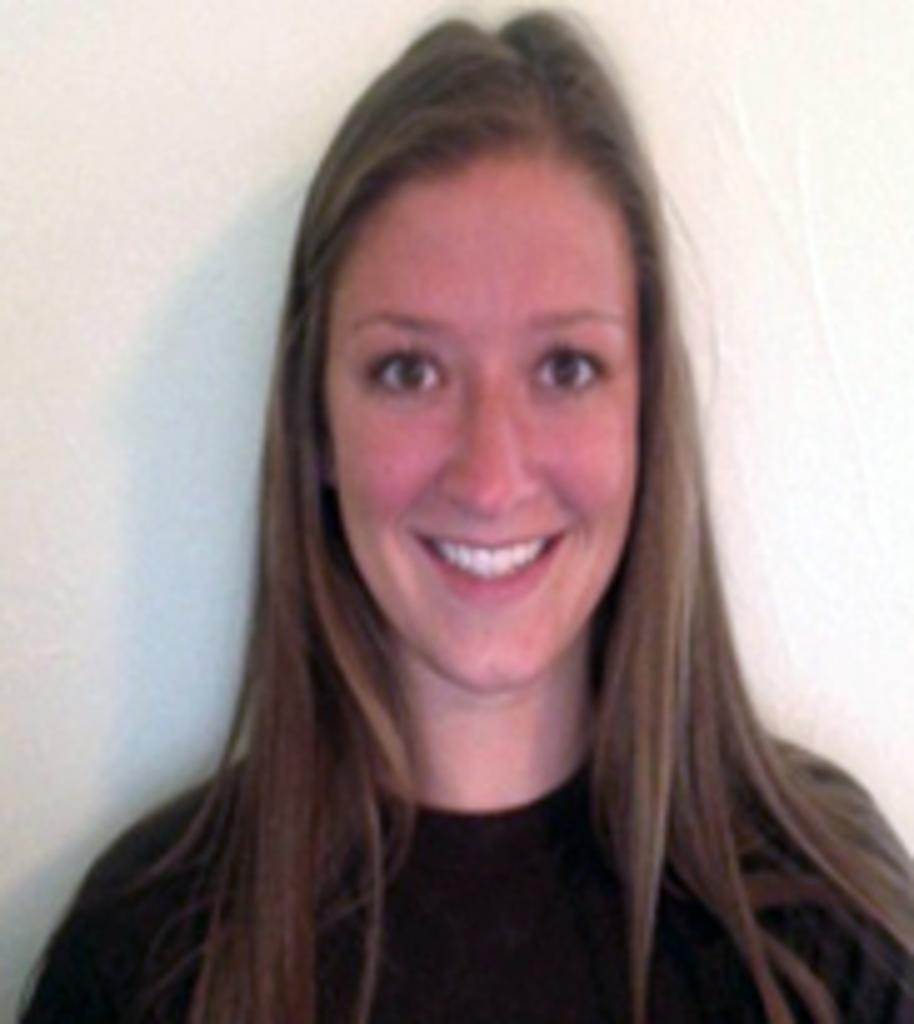 "When I applied to Rowan, I didn't even know there was going to be women's hockey.  Now it's 'Work Hard AND Play Hard."
DILLAN MADARA 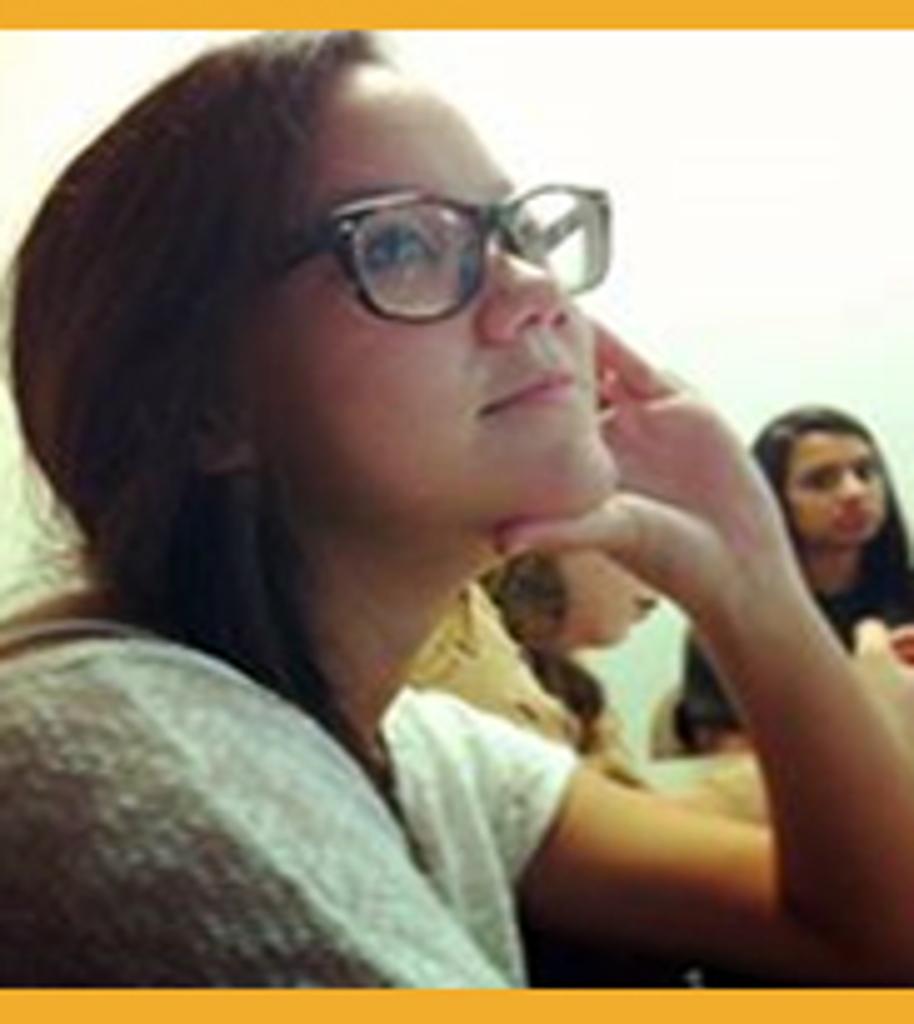 "This is so exciting! I never dreamed there would be women's hockey when I first came to Rowan & that I would be learning to play as part of the team."
MELISSA THOMPSON 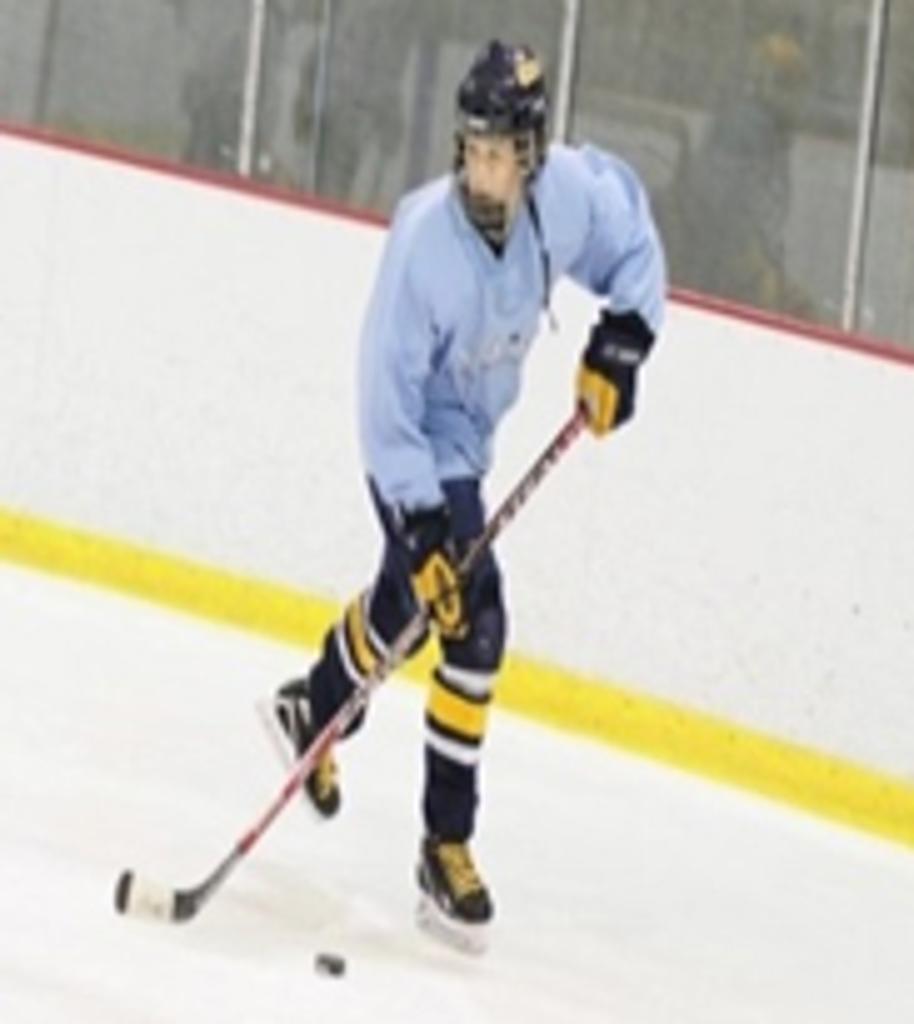 "I had completely given up on the idea of ever playing hockey again.  This is going to be such a wonderful thing for Rowan."
NIKI HOLZAPFEL  (A) 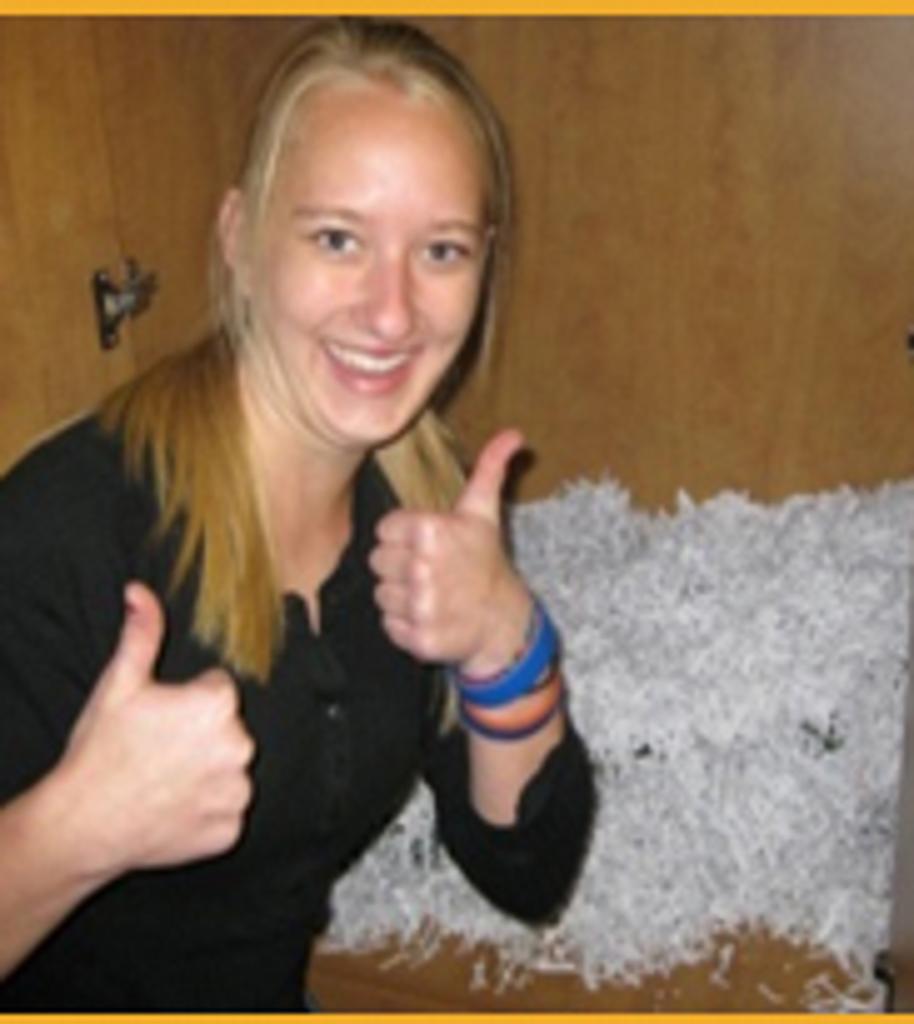 "I am so grateful that Rowan now has hockey for women.  This team will exist for a long time. To be the very first captain is a complete honor."
LAURA GEDRIMAS  (C) 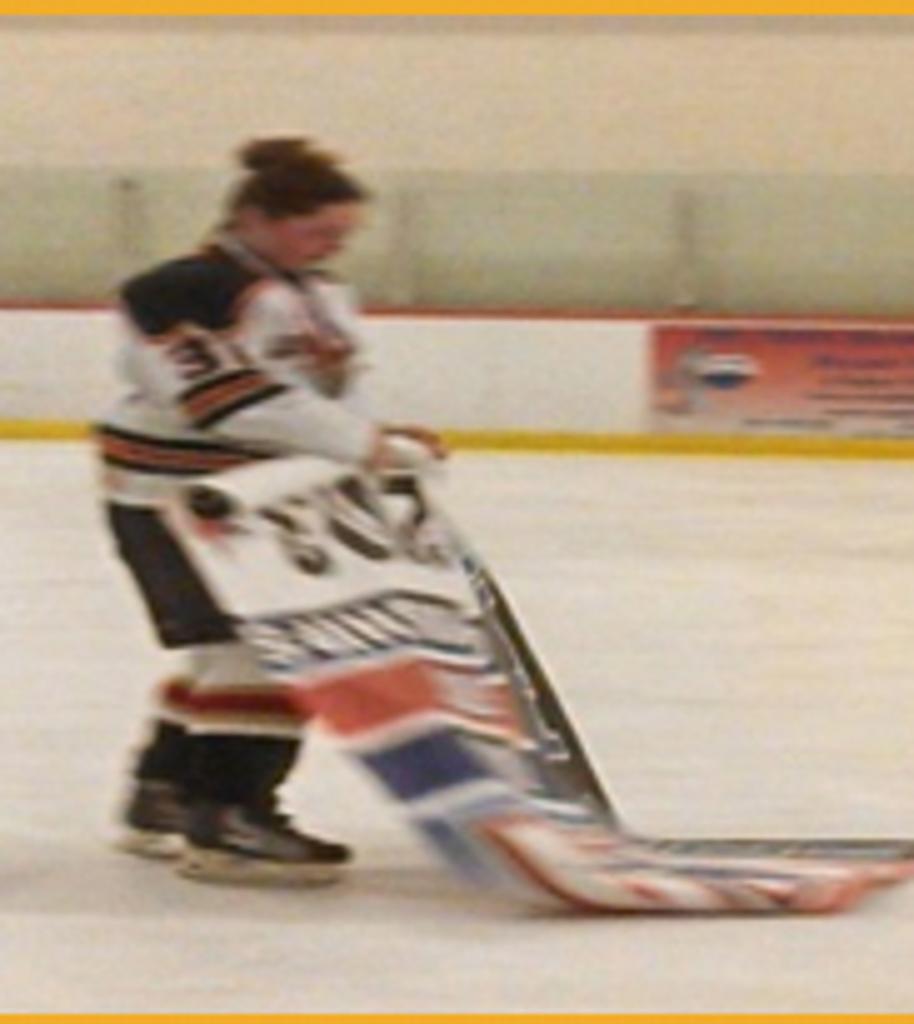 "Already the Dorm Assistant has asked me to stop playing hockey out in the hallway.  I just can't wait."
CHEY MATUS 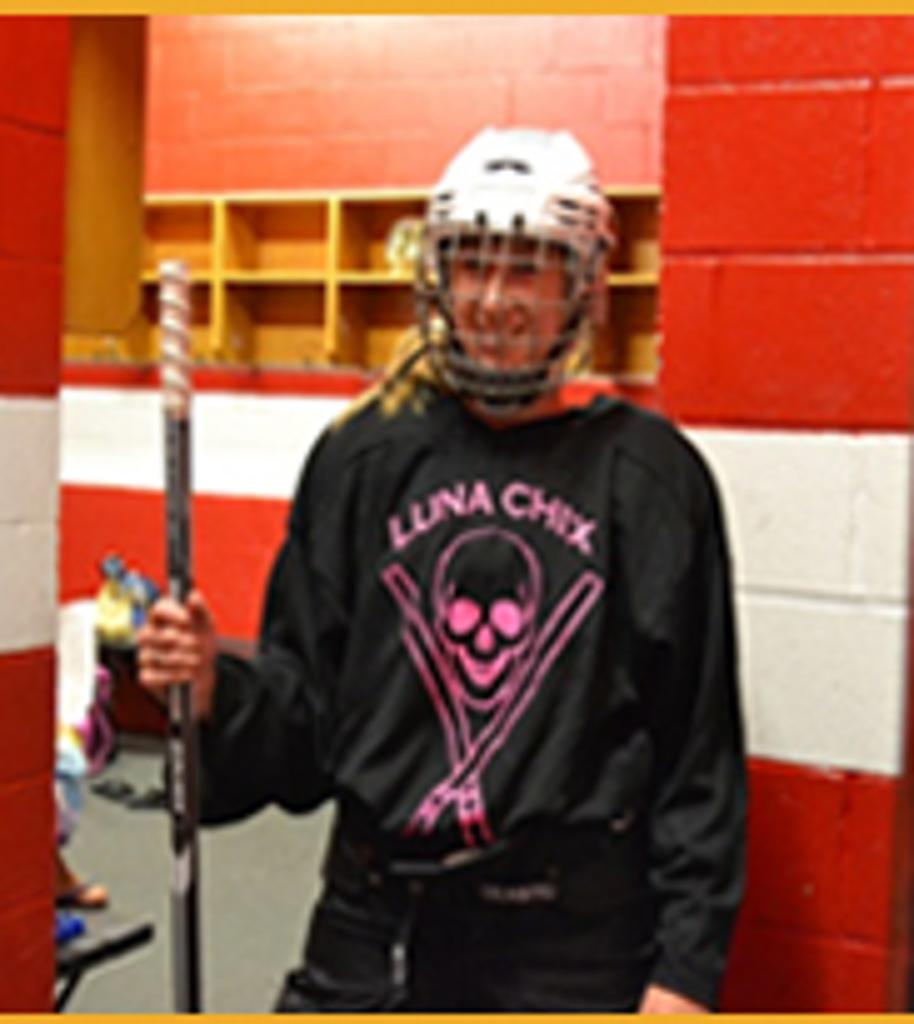 "As someone who just began to play hockey & already fell in love with it, I am so happy to help give that opportunity to other girls.  I have high hopes & much respect for these girls."
RACHEL FERRANTE (A)