This winter the Manhatten-based Lions will compete in their first DVCHC season, the newest members of the Women's DII division.

"The league couldn't be happier to welcome our friends at Columbia and introduce DVCHC hockey to New York," says league President Bryan Benenati.  "The Lions are a hockey-loving crew and a perfect addition.  Now they'll have a home to build on their already proud history."

Founded in 2002, Columbia had competed previously in leagues but never considered the DVCHC. That is, until team president Wei Leong begain training for a half marathon. 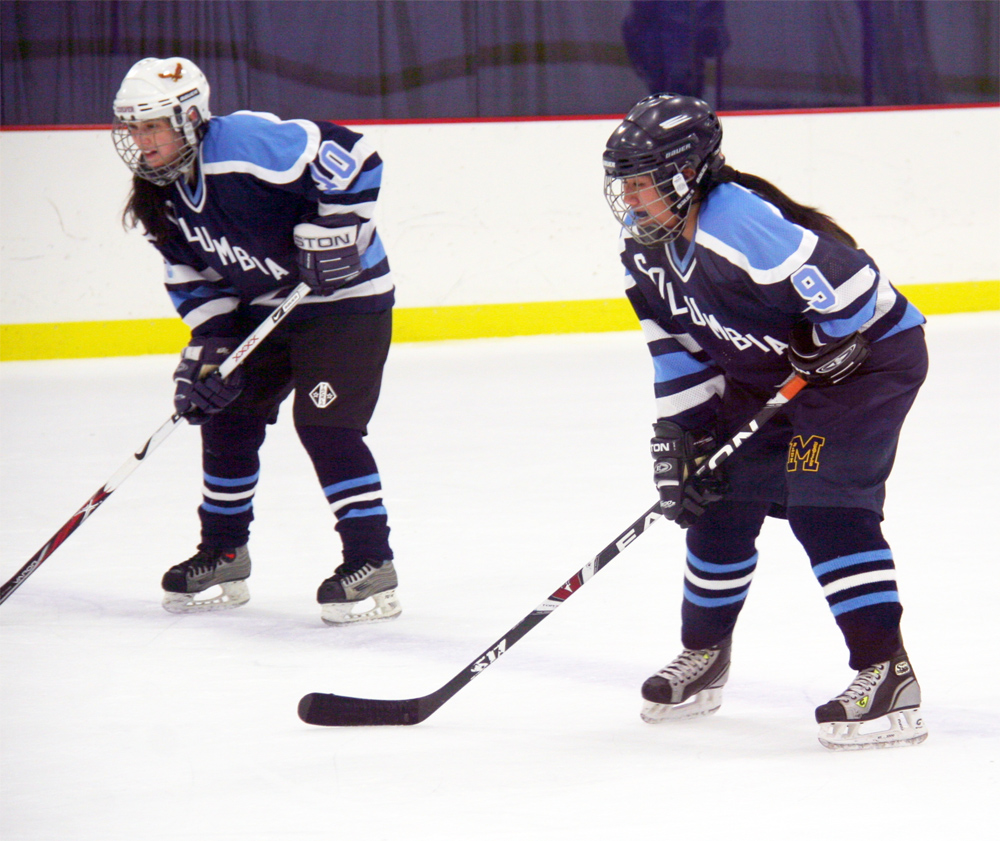 Columbia University will be league's 14th women's team, the first from New York

"I met a recent UMD graduate who was also [doing] Team in Training in NYC," Leong remembers.  "We got to talking about ice hockey during our 12-mile training run.  She told me that UMD played in the DVCHC... I thought it would be a good idea."

Leong emailed the league for information, beginning a process that would lead to a formal membership request. 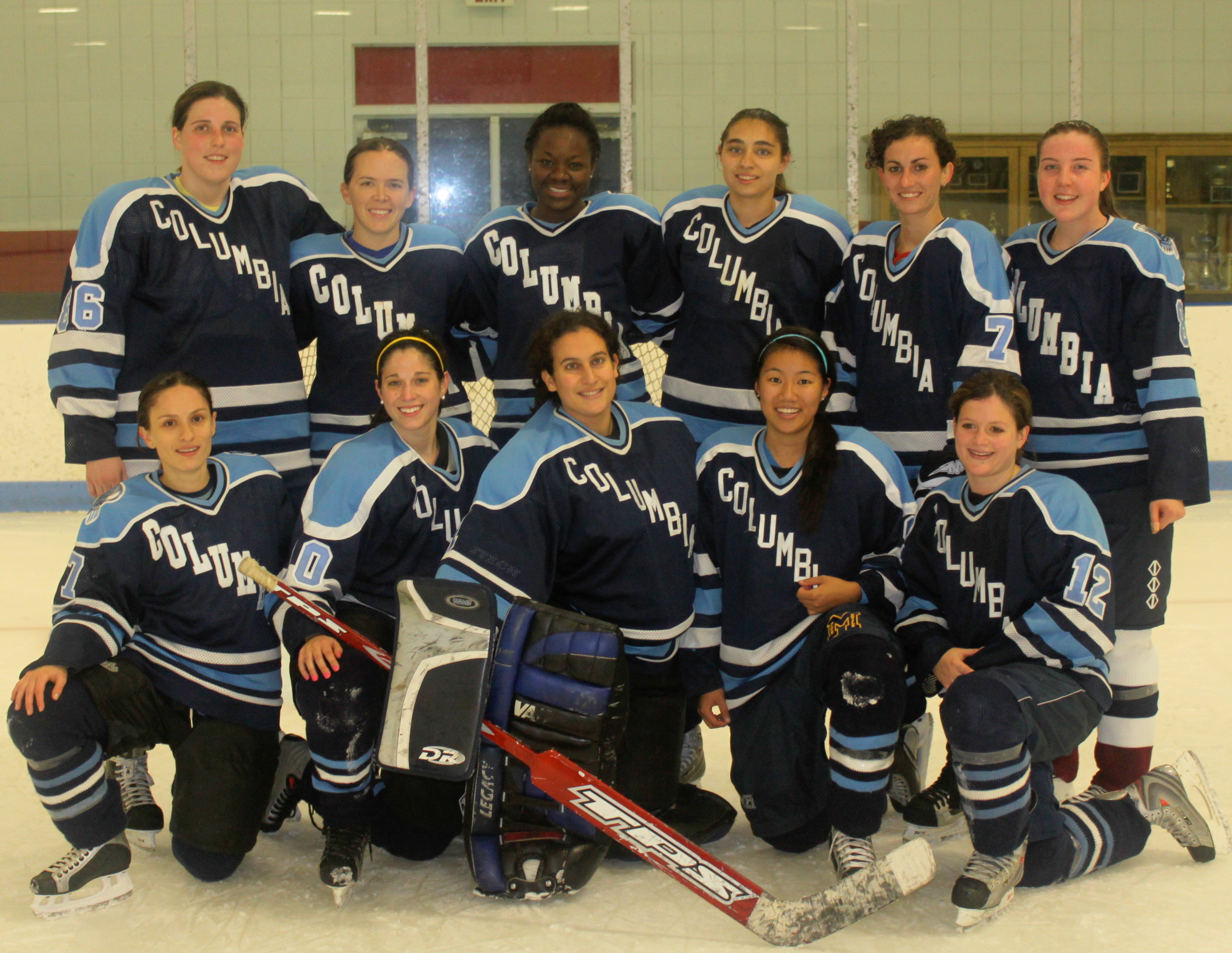 The Lion's have team history dating back to 2002

"We would like to take our team to the next level... in a more competitive and organized environment.," she wrote in Columbia's request.  "As part of your league, we believe women’s ice hockey will become stronger and gain more recognition at Columbia University."

The Lions were accepted by unnamious vote on July 12, the league's first team from the Empire State.

Based locally out of Playland Ice Casino, but also playing games at The Ice House in nearby New Jersey, the Lions open their innagural season vs. Slippery Rock on Saturday, Oct. 9th and Sunday, Oct. 10th.  Don't miss it!

From there, the Lions will welcome a range of new rivals, including nearby opponents from Rutgers, Villanova and Drexel, plus long distance foes Navy and IUP.

"I feel like the compeition will be fun," says Leong.  "I think being in the DVCHC will definitely add excitement to our season!"