Broadcasting From the Bay

This weekend, DVCHC women's hockey fans can catch three, live games -- straight out of the Chesapeake Bay and into the comfort of their own homes.

The Naval Academy will host nearby American University on Friday, then welcome division rival Columbia University on Saturday night.  Both games will stream video on the web -- available live and afterwards.

The broadcast is even set to feature color commentary from two of Navy's seasoned commentators.

Sunday afternoon, the University of Maryland's match-up against the Cal U. Vulcans will stream live over Herb FM, an internet sports station that broadcasts from Abingdon, MD.

Owner Chris Heidel has covered a lot of sports, now he can add ours:  "This is the first ever women's hockey broadcast on Herb FM."

This weekend signals a new step for the women of the DVCHC: the first regular season games ever broadcast.  We look forward to making it a common occurrence. 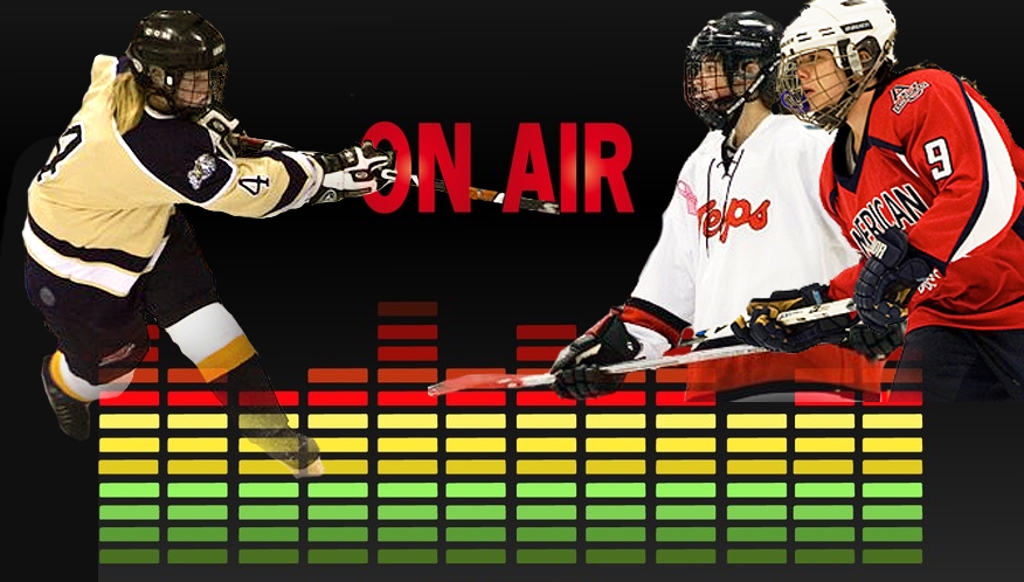