Two DVCHC Teams Get the Nod for Nationals

The final ACHA ranking is in and for the first time in history, two DVCHC teams will represent on the national stage -- West Chester and the University of Delaware are going to the big show!

The ACHA Women's Division National Championship, held this year in Kalamzoo, Michigan, marks the ultimate destination for non-varsity teams -- the closest thing to an NHL playoff most players will experience in their career.  The event begins Thursday, March 10th and features eight DI teams and six of DII's best.

Mid-Atlantic teams have earned a place at the ACHA tournament five times, yet the DVCHC was winless until just last year.  The Delaware Blue Hens broke that streak with 3-2 victories over Vermont and St. Scholastica -- finishing with the bronze.

"Every team, every season, our scrappy mid-Atlantic has done more to prove what this region is capable of," says DVCHC President Bryan Benenati.  "This ranking is yet another historic step forward."

"The DVCHC couldn't be more proud of our six ranked teams and I know every one of our squads will be cheering loudly for our friends at Delaware and West Chester come tourney time!"

Stay tuned for previews and updates from the ACHA National Tournament, here on this website... 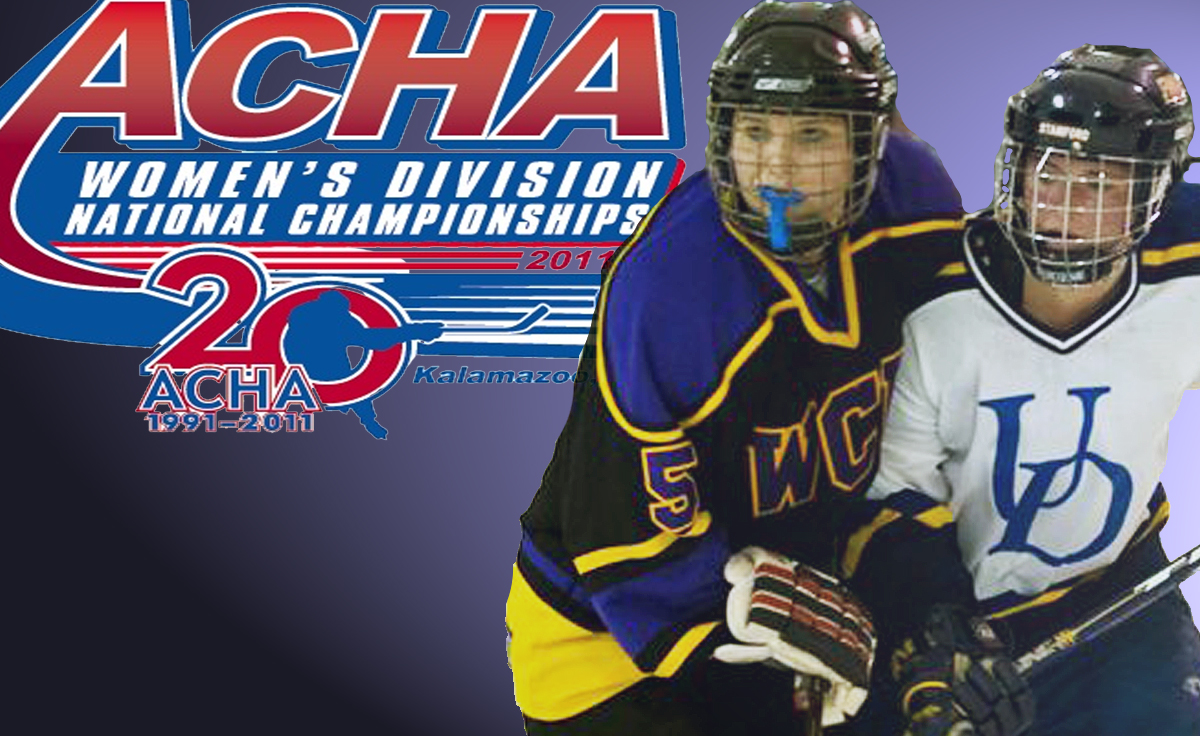